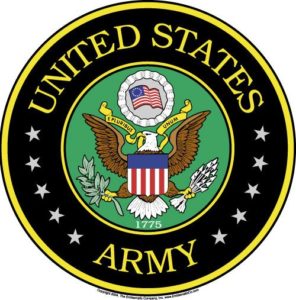 The Army’s policy prohibits tattoos or brands that might be considered offensive, regardless of where they appear on the body. Specifically, the regulations forbid:

Tattoos That Are Allowed Under Army Rules

Generally, the Army’s tattoo policy allows most tattoos (with the exception of those that fall into the “offensive” categories above) but forbids most of those that would be visible in uniform.

The Army regulations do, however, allow one ring tattoo on each hand, although it must not extend beyond where a ring naturally would rest on your finger (between the lowest knuckle and your hand).

As a result of these placement and visibility rules, tattoos and brands are not allowed on:

So-called “permanent makeup,” which includes tattoos used as permanent eyebrows or eyeliner, is allowed as long as it follows the Army’s rules on makeup. Those rules, covered in the same Army regulation, allow makeup only for women, and require the makeup to be “applied modestly and conservatively.”

More on the Army’s Rules

The Army doesn’t allow recruits or soldiers to cover disallowed tattoos with bandages or makeup.

Before soldiers decide to obtain a new tattoo, the regulations advise speaking with a unit leader to make sure the tattoo that’s envisioned will abide by Army rules.